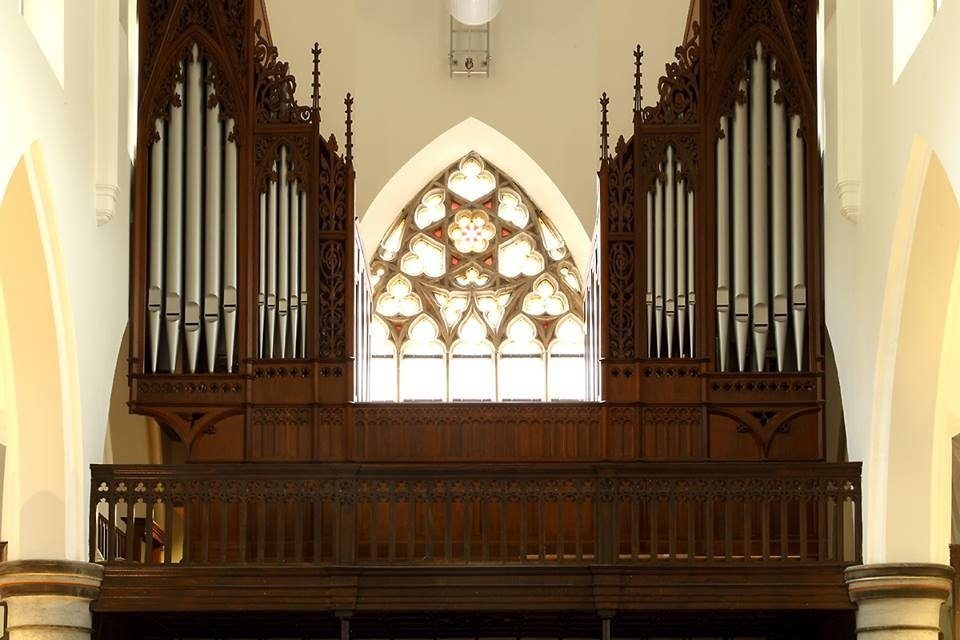 Fabien Moulaert was born in Liège (Begium) in 1985. From the age of 9, he developed an interest in music and started learning to play the organ with Pierre Matot. At the age of 18, passion turned into profession when he auditioned for and was accepted to the Royal Conservatory of Music in Liège where he studied both the organ and the trombone.

The complement of the trombone to the organ in Fabien’s musical career has greatly enriched his playing on both instruments, as well as his interpretation and understanding of music from the 17th and 18th centuries.