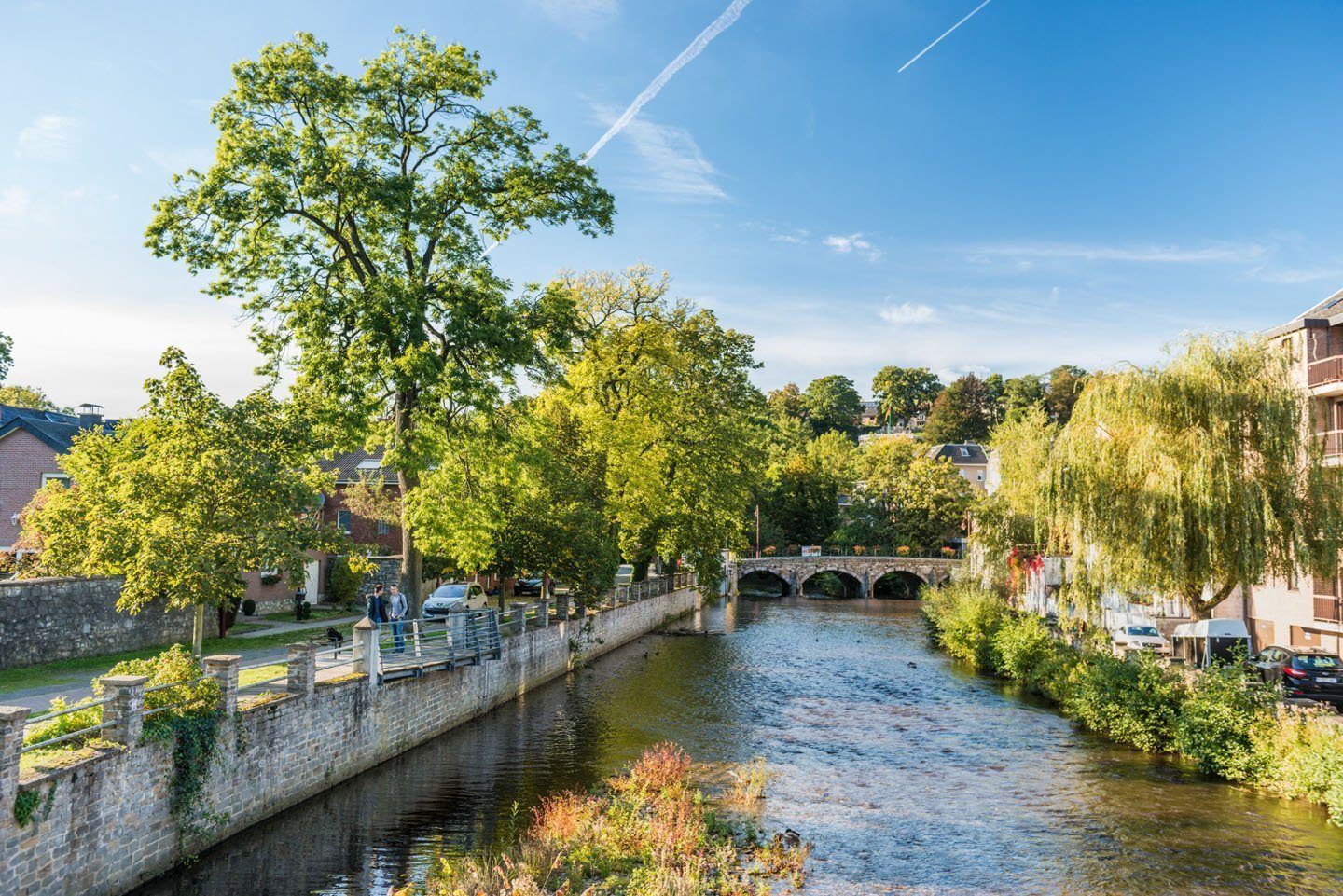 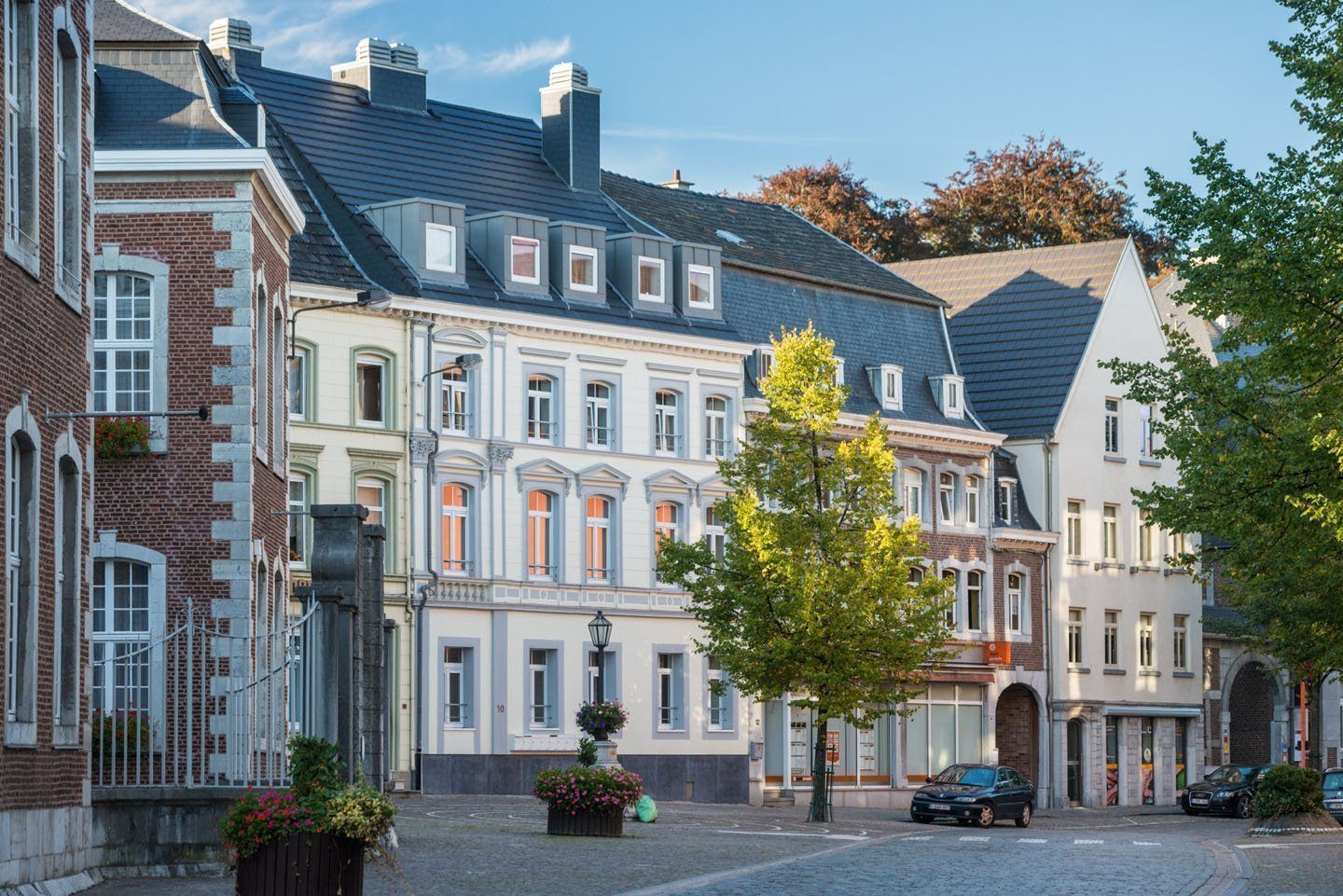 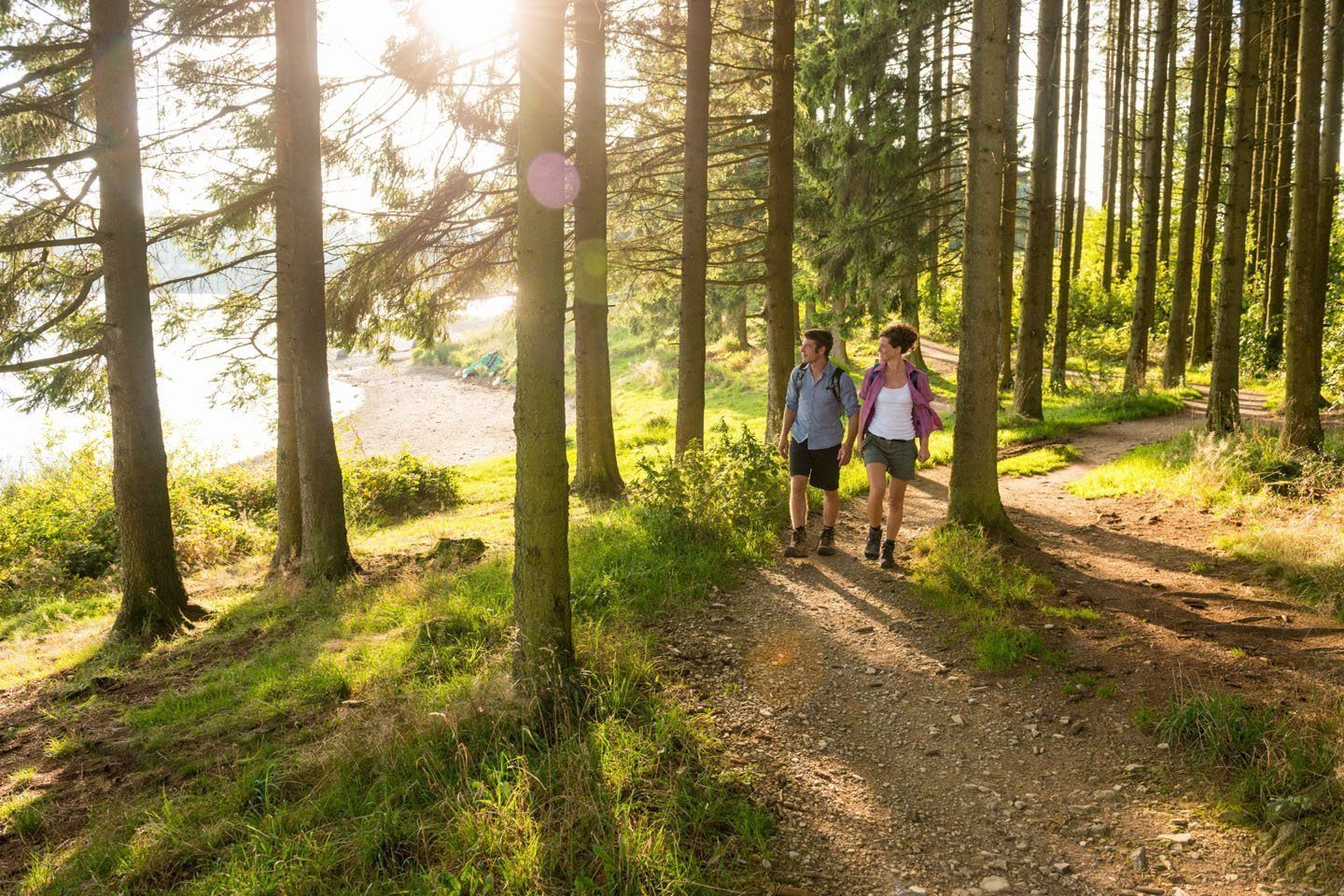 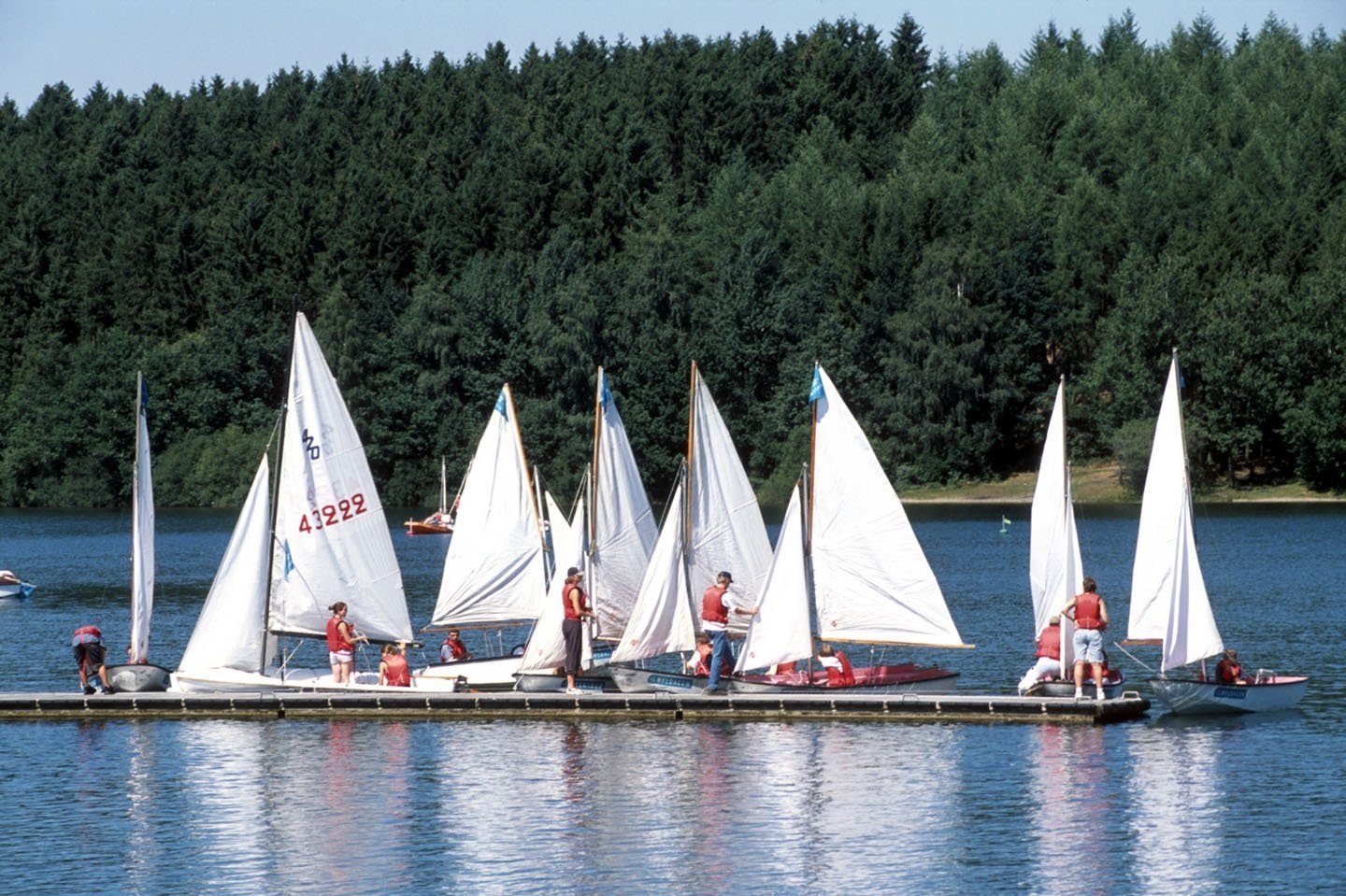 Willkommen, bienvenue, welkom, welcome to East-Belgium, the perhaps most exotic part of Belgium. In nine municipalities, app. 78.000 residents live on 854 km² – rightfully proud of their home region which looks back on an eventful past.

Located at a border triangle, Ostbelgien borders Germany, the Netherlands and Luxembourg. Here, in the Eastern part of the Kingdom, people speak German and learn French right from the cradle – internationality is an everyday experience, and so is the active implementation of the European idea: East-Belgium combines Prussian virtues with the French way of life, adds savoir-vivre to savoir-faire.

Magnificent landscapes, a large variety of leisure activities as well as the region’s exquisite cuisine up to starred gastronomy are proof of the high quality of life. Thanks to its central geographic location, European hubs such as Brussels, Antwerp, Maastricht, the city of Luxembourg, Paris, Cologne and Düsseldorf are within fast and easy reach. The combination of all factors makes East-Belgium an attractive location for business and leisure.

Get to know us, we’re looking forward to your visit!

The Nature Park High Fens – Eifel undoubtedly hosts one of Belgium’s most beautiful regions. Located in the East of the country, it is part of the cross-border German-Belgian Nature Park. Its strengths lie in its landscape diversity, the quality of its environment and its natural and in its natural and cultural history.

Besides its incontestable show-piece, the High Fens national nature reserve, the Nature Park comes up with permanently changing sceneries: forest areas, valleys and watercourses, meadows, tall hedges, ridges and picturesque villages. The Nature Park covers 12 municipalities. As the Nature Park’s borders were drawn on the basis of natural and landscape elements, irrespective of administrative borders, no one of these municipalities is completely located within the nature Park.

Want to have breakfast and go for a walk in Belgium, cycle in Germany and drink coffee in the Netherlands, and this all on the same day? Then you are at the right place in the Euregio!

Along with the Dutch cities of Maastricht and Heerlen, the Belgian cities of Liège and Hasselt and the German town of Aachen, Eupen is one of the regional metropolises in the cross-border Euregio. In the border triangle between the Netherlands, Belgium and Germany, on a territory of 11.000 km² inhabited by 3,7 million people, the Euregio brings together five partner regions: the Aachen region, part of the Dutch Limburg Province, the two Belgian Provinces Limburg and Liège and the German-speaking Community of Belgium.